Our story takes place in 2020 on the distant, tropical moon of Eisa, in an alternate timeline of the space race between the USSR and the United States. Here are some key events:

1972 -- a permanent moon base is established by the United States.

1981 -- discovery of Faster-than-Light (FTL) travel opens up the far reaches of our solar system and beyond.

1984 -- Colonization beyond our solar systems, including the moon Eisa, commences in earnest.

Eisa is a swampy moon, millions of light-years from our solar system. It orbits a gas giant called Saerro, which orbits a star called Algea. It's on the frontier of unexplored space. Learn more about Eisa at Eisanet.org

1992 -- With the breakup of the Soviet Union, former Soviet colonies are dissolved. Mining operations are Mars are sold to the U.S., Japan, and the U.A.E. The Eisa colony is abandoned, leaving the colonists to fend for themselves.

Mid-'90s -- Former colonists subsist on the agricultural economy they had built during the '80s, occasionally trading with passersby and nearby colonies for supplies. The colony remained in a perpetual economic depression.

1995 -- Andrei Javik, a former robotics engineer on the Eisa mining colony, and his brother Lukas, take over a decommissioned, Soviet cargo station, using it to move merchandise and mining robots on the black market. Their cargo station orbits the Eisa moon.

Refugees at the Yuri Gagarin Mine, mostly engineers, set up a Planning Council to coordinate supply efforts and construction. Gaga-Rin Colony is born.

Late '90s and early '00s -- Starvation was rampant throughout the late 90s and early 00s, leading to a dramatic reduction in population from a peak of around 1,200 people down to a tenth of that number.

2005 -- the American robotics company Nanite Systems moves to the Eisa, rebuilding the main settlement from the ground up, as a showroom for their legions of Companion Robots.

Pushing back old colonist resistors with their security division, "NanoSec", the company moves its permanent headquarters from New York to the Eisa moon.

The main Eisa settlement becomes a luxurious haven for tourists and travelers, but below the surface remains constant tension between the old colonist and the un-elected, corporate leaders.

2007 -- As the economy of Eisa rebounds, Andrei Javik converts his cargo station into a comfort-house and hostel, serving cargo pilots, business travelers and intergalactic drifters to the Eisa moon. 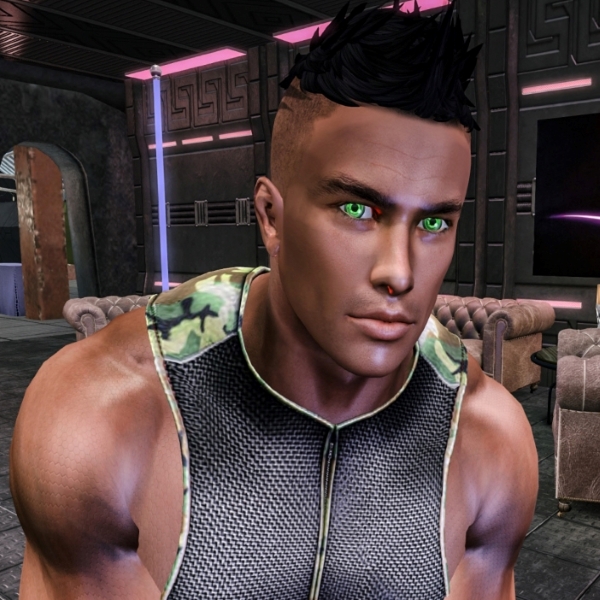 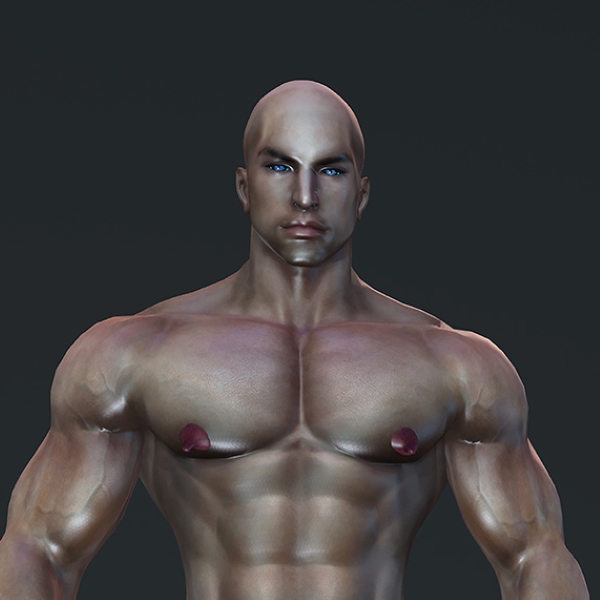