Gaga-Rin Colony ('ga-ga ren') is a hardscrabble encampment built at the site of the Yuri Gagarin Mine on Eisa. It's located deep in the rugged foothills beyond the Nanite System settlement.

The colony is populated by Eisa's underclass: old colonists from the Soviet era, miners, pilots, smugglers, thieves, and their Companion Units.

The local watering hole Sputnik's, the unit bordello Mama Kim's, and the colony's thriving black market are the perfect settings for undesirables and insurgents to operate off the radar of NanoSec, the security branch of Nanite Systems.

The colony is run by a corrupt Planning Council made up of former Soviet miners. New arrivals can join one of the colony departments to advance their standing and perks.

Unclaimed units are registered with the colony's Security Office where they are assigned to the department where their abilities are best suited.

Humans — Are you a fugitive from Mars Colony or earth? Do you have illicit goods to sell on our black market? Do you specialize in security, engineering, robot repair, or criminal mischief? Gaga-Rin is the perfect place for you! Read our setting page for ideas on human characters.

Cyborgs — Are you a human with cybernetic implants and shunned by society? As long as your human brain is intact, you will enjoy the full, legal rights of a human being.

A Note About Brain Augmentation: Cybernetics used to enhance brain functions are illegal. Individuals determined to have undergone brain enhancements will be converted into units if apprehended.

Companion Units — Androids and gynoids are robots built to serve man. They might be programmed for hard and dangerous labor or they might provide exotic, sexual services to their human operators.

Units must be owned by a human operator. New units must register with the colony Planning Council where they can be purchased by a colonist or are assigned tasks that best suit their programming.

Requirements for Colonists, Cyborgs, and Units:

Please read our rules before applying.

Apply to become a Colonist 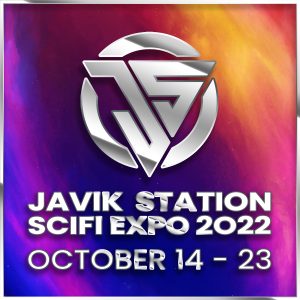